Sudden Improvement in Vision Can be a Bad Thing 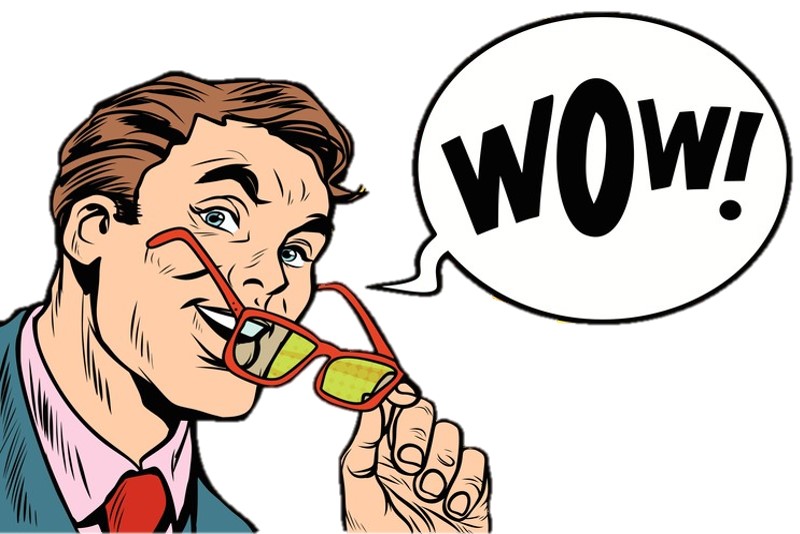 I was reviewing the report of the follow-up calls made to patients who visited the clinic the previous month and the report on a particular patient caught my attention. Patient said his vision had improved significantly such that he didn’t need his glasses anymore.  That was strange. He has been long-sighted since he was a child and has worn eyeglasses for over 30 years. So, this sudden improvement in vision was a cause for concern. I called him and he narrated the same story he shared with my staff. I explained my concerns to him and convinced him to come in for a review.

What came to mind at first was cataract (“but how did that develop within a month”, I thought). A re-examination of his eyes did not reveal anything of concern aside from the significantly improved vision in both eyes. His health and family history also did not reveal anything of concern. I then asked him to go see his medical doctor as a matter of urgency because I suspected he had early diabetes.  Patient was amused. “No one in my family has diabetes”….…. “Don’t you believe in miracles…?”, he asked. I told him we just needed to be sure. If after consulting the physician and there was no problem, then he could do away with his glasses.

Patient called 3 days later to say thank you. He said, “never in my wildest dream would I have suspected that anything was wrong if you did not call”. So, he had gone to see his doctor and some tests were performed. He had high levels of sugar in his blood and urine. Thankfully, he is now on treatment.

So, you may know that blurry vision is a common sign of diabetes but what you may not already know is that this sign does not hold for everyone. High blood sugar can cause blurry vision in people who are short-sighted or have normal vision. However, in people who are longsighted, it could cause improvement in vision or make them short-sighted. Vision would normally return to the usual state when blood sugar becomes normal.

So as a guide, always investigate the cause of vision changes, irrespective of whether it becomes better or worse. This is particularly important if vision changes suddenly without any tangible reason.